At Maturo Cars we have a history of over 25 years in rally sports. We are used to maintain, service and drive Lancia Delta’s in competitive rallies. During the past years, we have spent thousands of hours on research and development specifically aimed to enhance the iconic Lancia Delta Integrale. This long term study resulted in the fabrication of three different Delta specifications: stradale, rally and classic.
‍
In 2021 our newly developed Maturo Rally specification cars drove their first rally season without any technical DNF’s. In fact, one managed to become champion of the Dutch Historics. This proved us two things. Firstly, our newly developed Rally specification is not only faster, it is also more durable and (much) more reliable than the original car. Secondly, it proved to us that our Maturo Stradale specification is built on exactly the right fundamentals.
‍
Fueled by admiration for extreme Rally sports and supported by Juha Kankkunen, we are dedicated to keep the Lancia Delta Integrale competitive for both rally and road use for many years to come, whilst honouring its original design and technical set up. 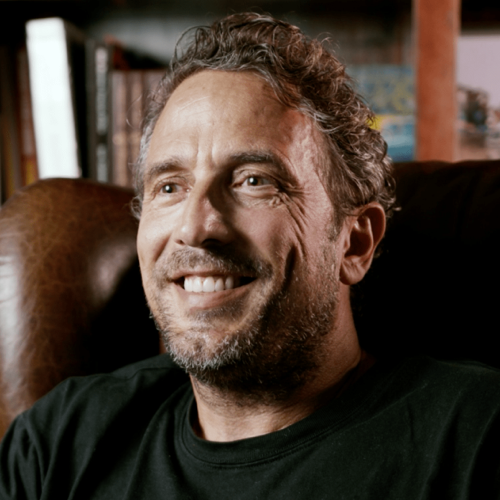 “Frank and I met in 2015, when I bought a Lancia Lambda 7th series (1928) and I needed someone who would be able to restore it. We shared the same unconditional, unwarranted admiration and love for the project. We chose to enhance every technical aspect of the car. However, we purposely chose to keep its aesthetic imperfections untouched, making it this obscurely perfected pre-war time machine. After the completion, Frank told me about his passion for the Lancia Delta Integrale. After which I chose to purchase a Delta HF 8V and started competing in rally’s. From that moment on, our philosophy and cooperation has taken a big leap. Now, MCC Rally builds cars to the highest possible technical standards for Maturo Cars, and more.” 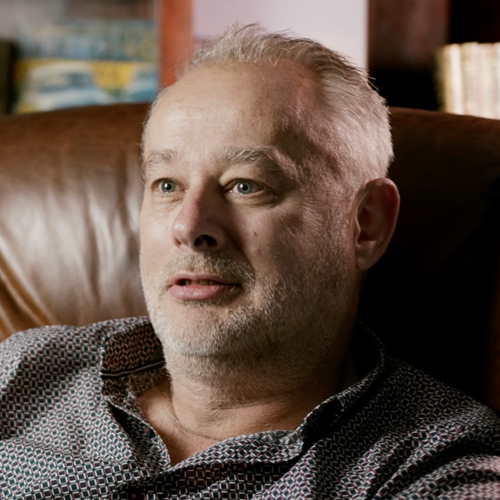 “The thing I like to do the most in my work, which is also the most challenging, is the R&D process. The cars that we build do not have a ‘how-to-build’ manual so I enjoy sorting out exactly how it was done in the past, by the factory. With 30 years of experience and my passion for Italian (rally) cars, I like to design a project from start to finish. It’s like a super complex puzzle which will, at the end, have all its pieces put together. After years of completing all kinds of these puzzles, I chose to focus on the car that I love the most: the Lancia Delta Integrale. In which we have invested thousands of hours now, and counting. In short, what we do at Maturo Cars is making what’s already great even greater, whilst sticking to the original specs and aesthetics.” 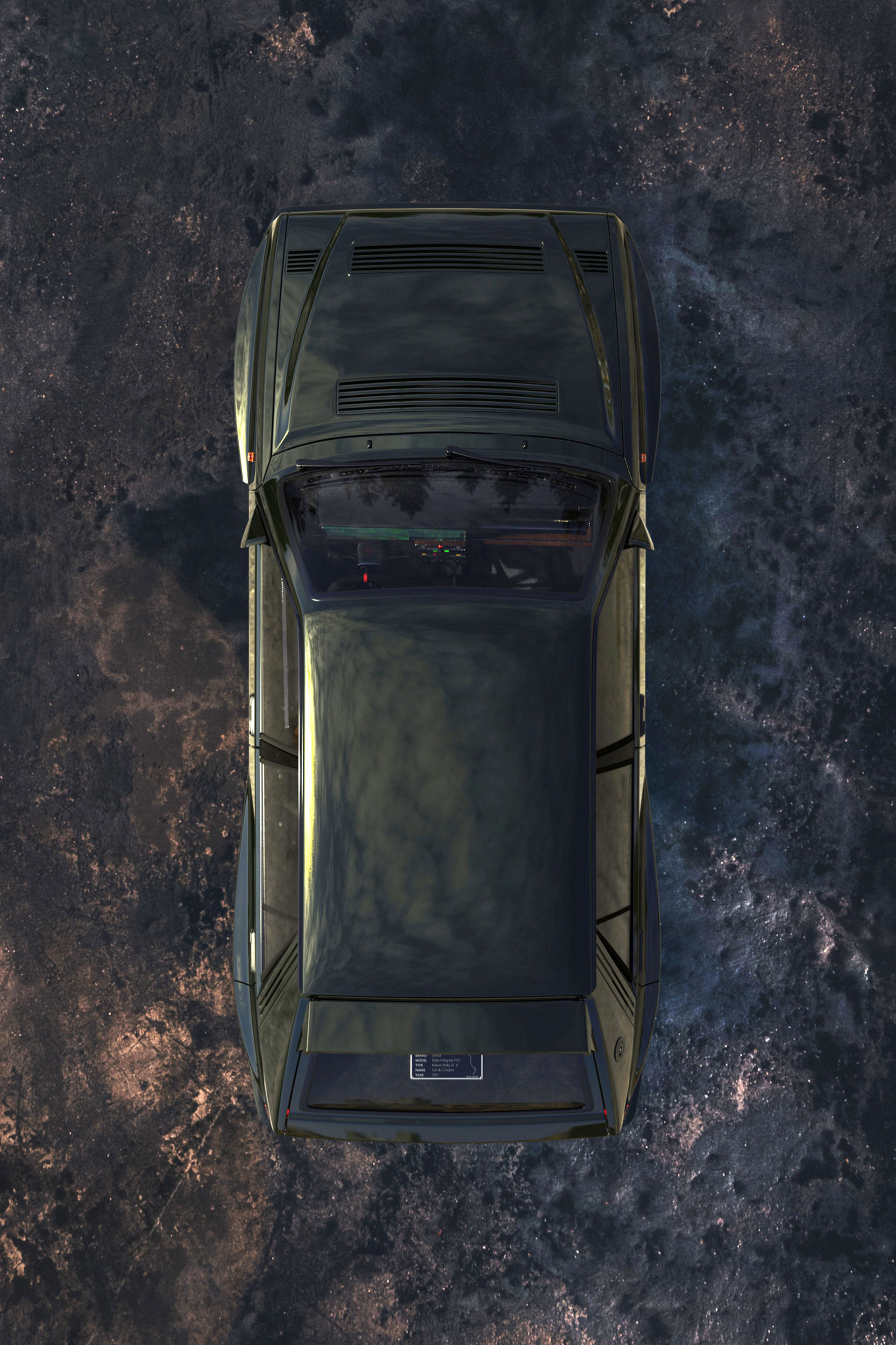 A WRC Group A Delta, disguised as a high end daily driver. The Lancia Delta HF Integrale was built to serve as a base for Lancia’s immensely successful Group A rally car. The Maturo Stradale specification is developed taking the Group A rally car as its base,  adding countless technical (re)developments and using advanced materials. This way, the notorious  Italian 1990’s automotive imperfections are eliminated. 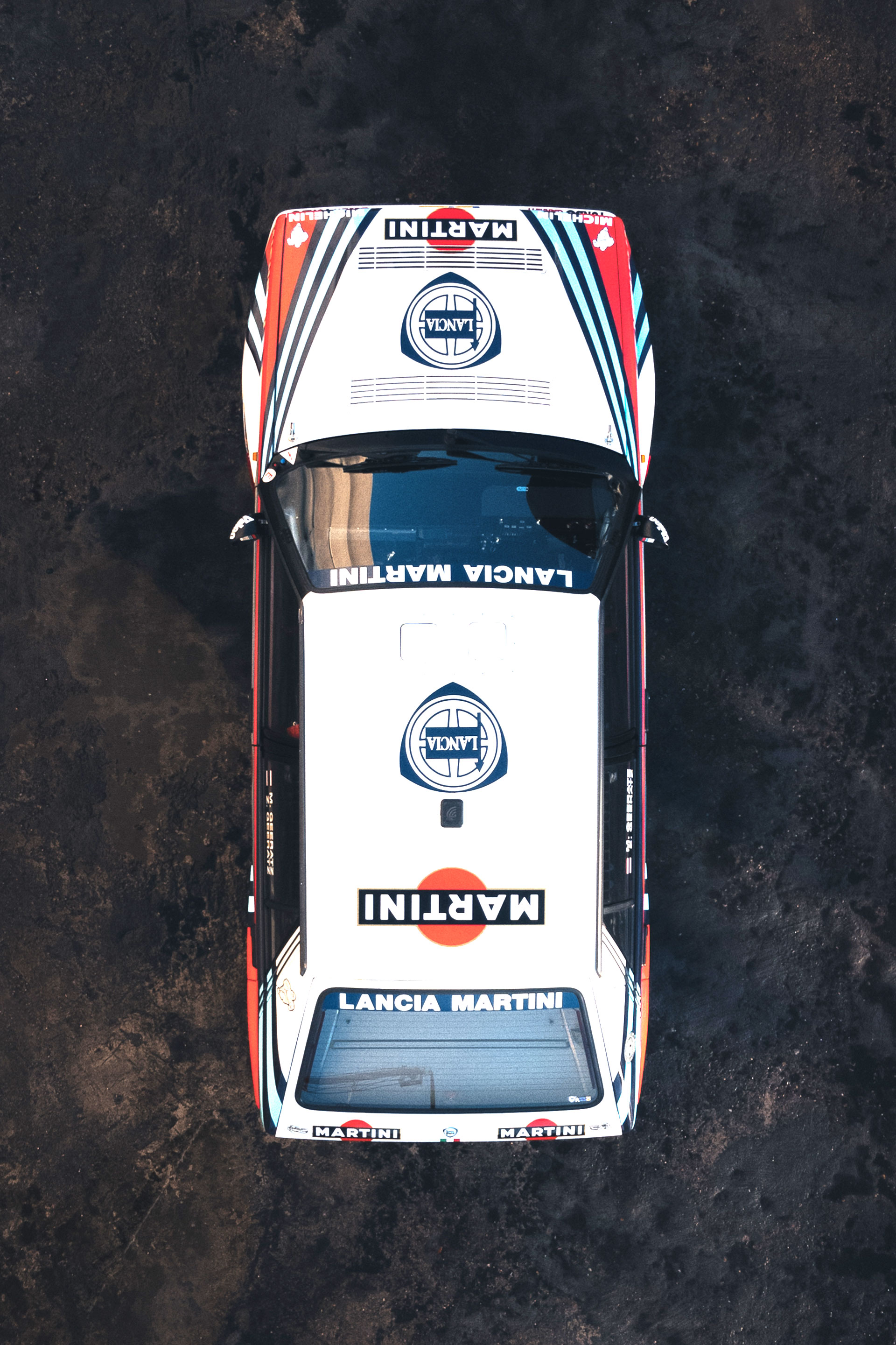 The Maturo Rally specification is developed to celebrate Lancia’s unprecedented Group A rally victories and their monstrous cars. The final version of the Lancia Martini team is honoured by our FIA HTP acknowledged rebuild of what is known to be the most successful rally car ever. This enables you to relive the world of classic, though and true analog rallying. 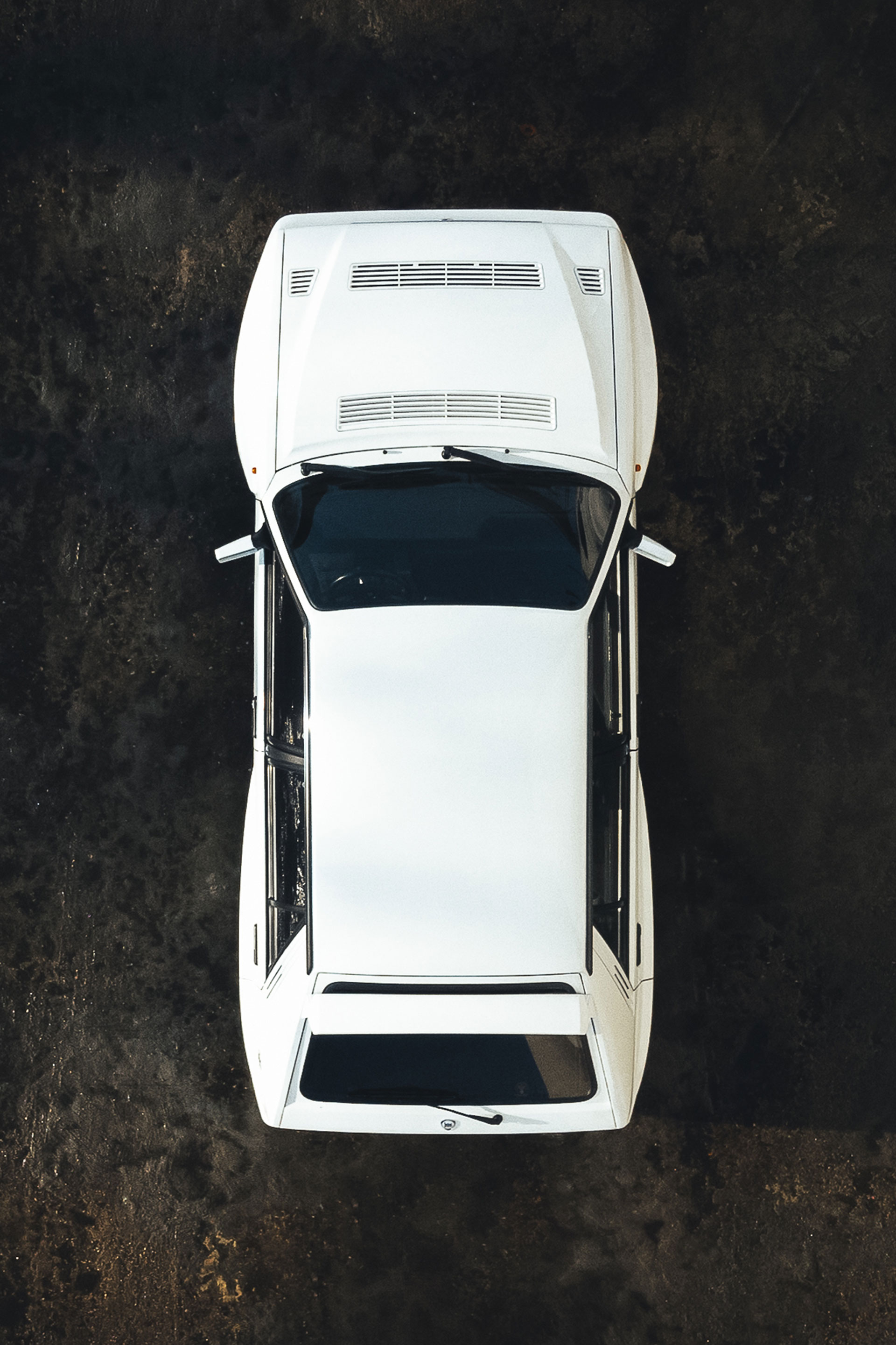 The Maturo Classic specification eliminates the known weaknesses, upgrades the technical aspects and exceeds the expectations of owning a 30-year-old icon.
In short, the Maturo Classic spec is a Delta made more reliable, robust and competent without any visual changes. Offering future driving pleasure, without past technical failures.

“The Maturo specifications are so-called ultimate versions of the original.”

Maturo Competition Cars is driven by passion for the glorious days of historic Italian automotive excellence. Our time and effort is invested to reinvent rally icons from the 70’s / 80’s / 90’s, resulting in thoroughly re-engineered cars that are built from the ground up to the highest possible standards. Finally, you can meet your childhood hero and use it competitively. The legendary days of Group 4, B and A rallying, revisited.
Contact / Sign up